More of the Little Ballerinas 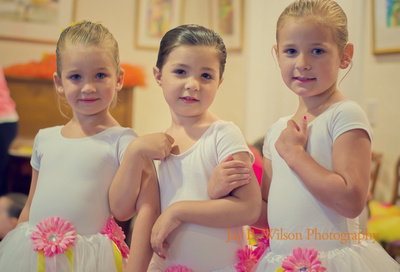 A while back, I told you about the amazing time I had photographing students from the First Position Dance ballet school in Bronxville, NY. This is a relatively new school, run a good friend and incredible teacher, Ana Dimas.  We did our shoot at the Bronxville Women's Club, whose gorgeous ballroom provided an elegant backdrop for the session.

Last month, I returned to that ballroom to photograph Ms. Ana's students in their first recital.   I arrived about an hour before the show, which allowed me to photograph the three-to-six year olds as they prepped for their stage debut in front of parents, grandparents, and siblings.  Although I expected most of the girls to be a bit nervous, they mostly seemed excited, and it was clear as the awaited thir big moment that they had developed close friendships with their classmates and teachers. 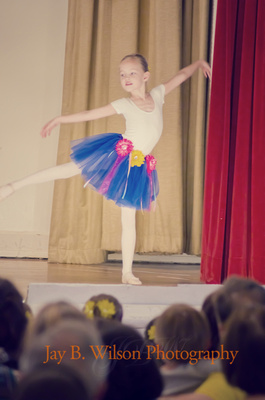 The costumes were by far the nicest I have seen at one of these events - colorful but understated.  You really can't go wrong photographing this type of scene, especially when it's executed as flawlessly as this one was.  I especially appreciated that the girls, rather than waiting backstage for their dance routine to begin, were seated on the floor in front of the stage, allowing me to 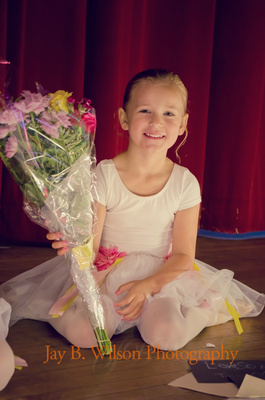 capture many candid moments as they watched the others dance.

At the end of the show, the parents surged forward with flowers for their little ballerinas.  Ms. Ana beamed as a tiny dancer handed her a bouquet.  This is the stuff memories are forged in.  I hope to be present for many encores of these moments to come...