I'm not sure when I first came to love the Art Deco style of architecture...the Art Deco style of anything, really - but it was probably the first time I saw the iconic Chrysler Building.  Since that day, whenever it was, the style, which originated in Paris and became popular in the U.S. in the late twenties and 1930's, has always caught my eye. 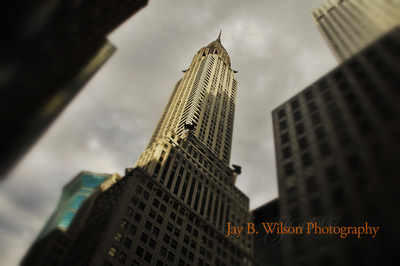 While there are great examples of Art Deco across the U.S., and I particularly love it's ubiquity in South Beach, Miami, the greatest example of the style - to me, at least - is the Chrysler. 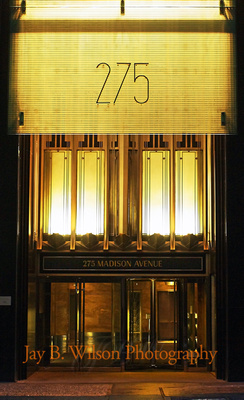 There are other examples across Manhattan, of course, especially in Midtown, not the least of which is The Empire State Building.  But lesser known examples abound, including several down in the financial district, including a personal favorite, One Wall Street (formerly the Irving Trust Company Building, and now the BNY Mellon Building). 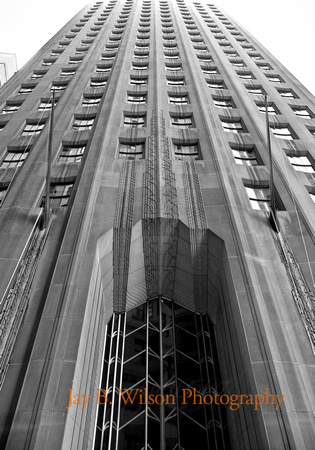 I recently found a great resource for information about NYC's architecture called, well, New York Architecture.  You can search for buildings based on style, location, and more.  Well worth checking it out if you have an interest in the city and it's skyscrapers.